In 2016, Mayor Mike Spano launched the Rebuild Yonkers Schools advocacy campaign to rebuild all 39 existing public schools and build three new schools in Yonkers over the course of four phases and 13 years. Today, our plan has stayed fully intact with dozens of infrastructure improvements in our schools, along with our first of three schools being built.

We’re excited to announce the groundbreaking of Sonia Sotomayor Community School which is currently under construction and expected to open for the 2023-24 school year, located at 470 Van Cortlandt Park Ave, Yonkers, NY 10705.

Yonkers continues to be shortchanged with state school building aid. 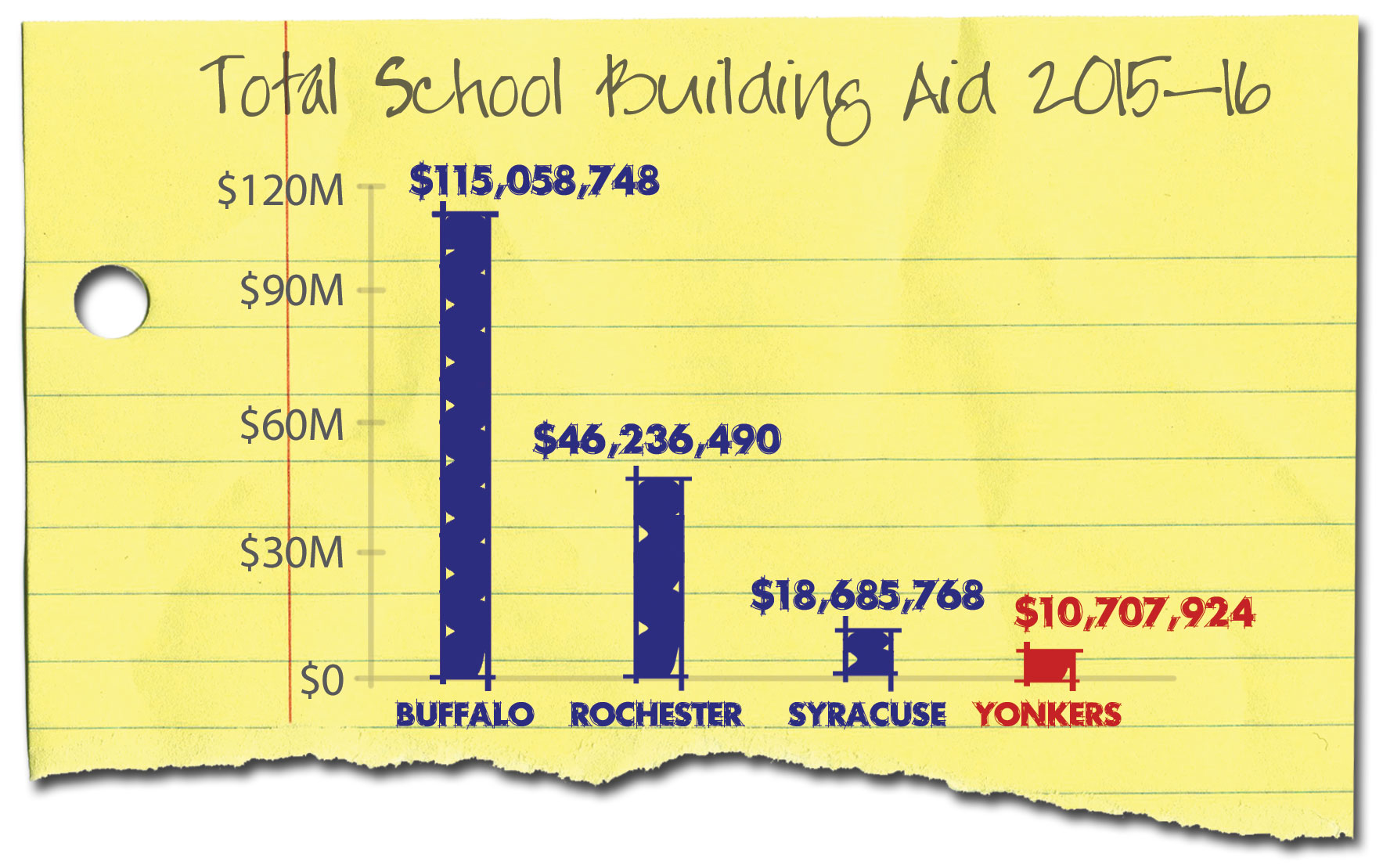 Yonkers students receive the least amount of aid per pupil among other city school districts. 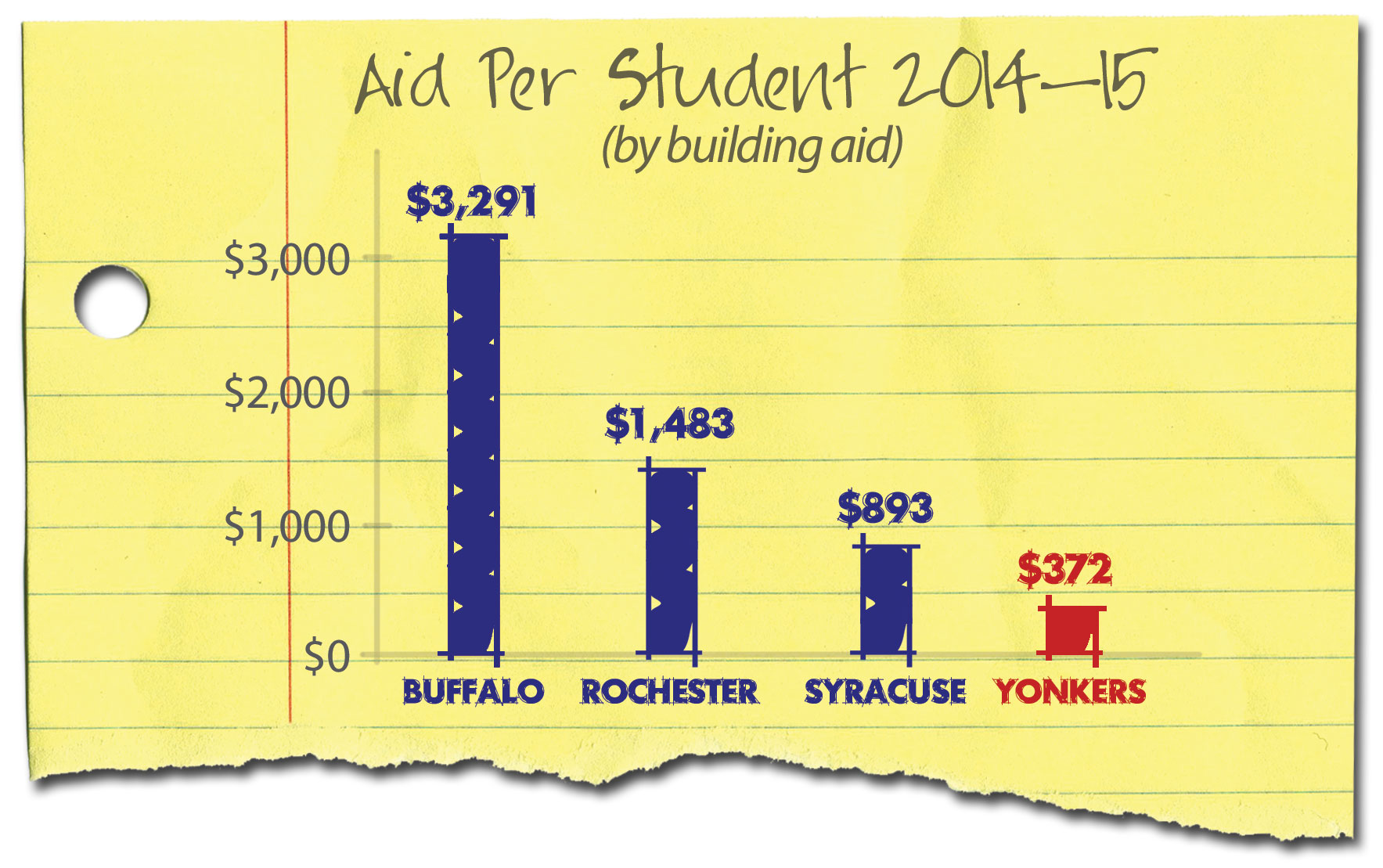 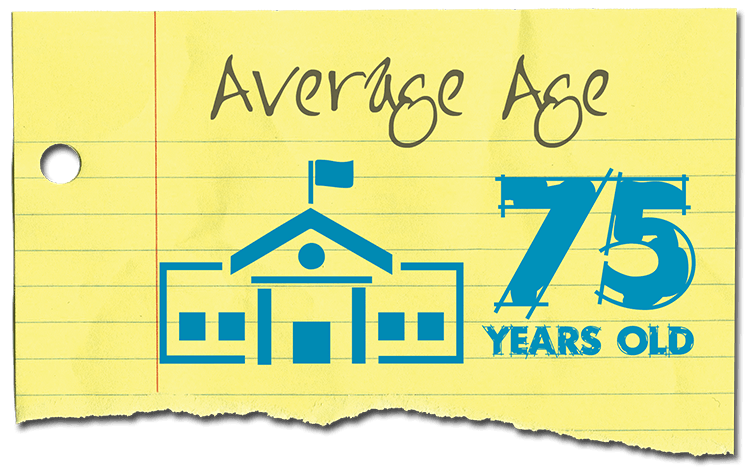 Their average age is 75 and their deterioration has resulted in a need of $2 billion in renovations, far more than what Yonkers taxpayers are able to afford to repair on their own.

Yonkers schools are overcrowded and the population is growing.

They’re currently 4,428 students over capacity and the problem is getting worse. Basements have been converted into classrooms. Most schools don’t have libraries or playing fields. 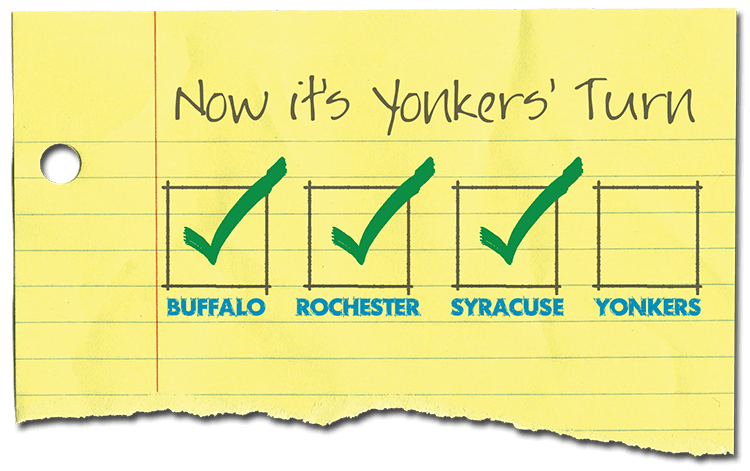 The State has rebuilt every school in Buffalo and they’re rebuilding schools in Rochester and Syracuse too, even as those districts shrink while Yonkers continues to grow. 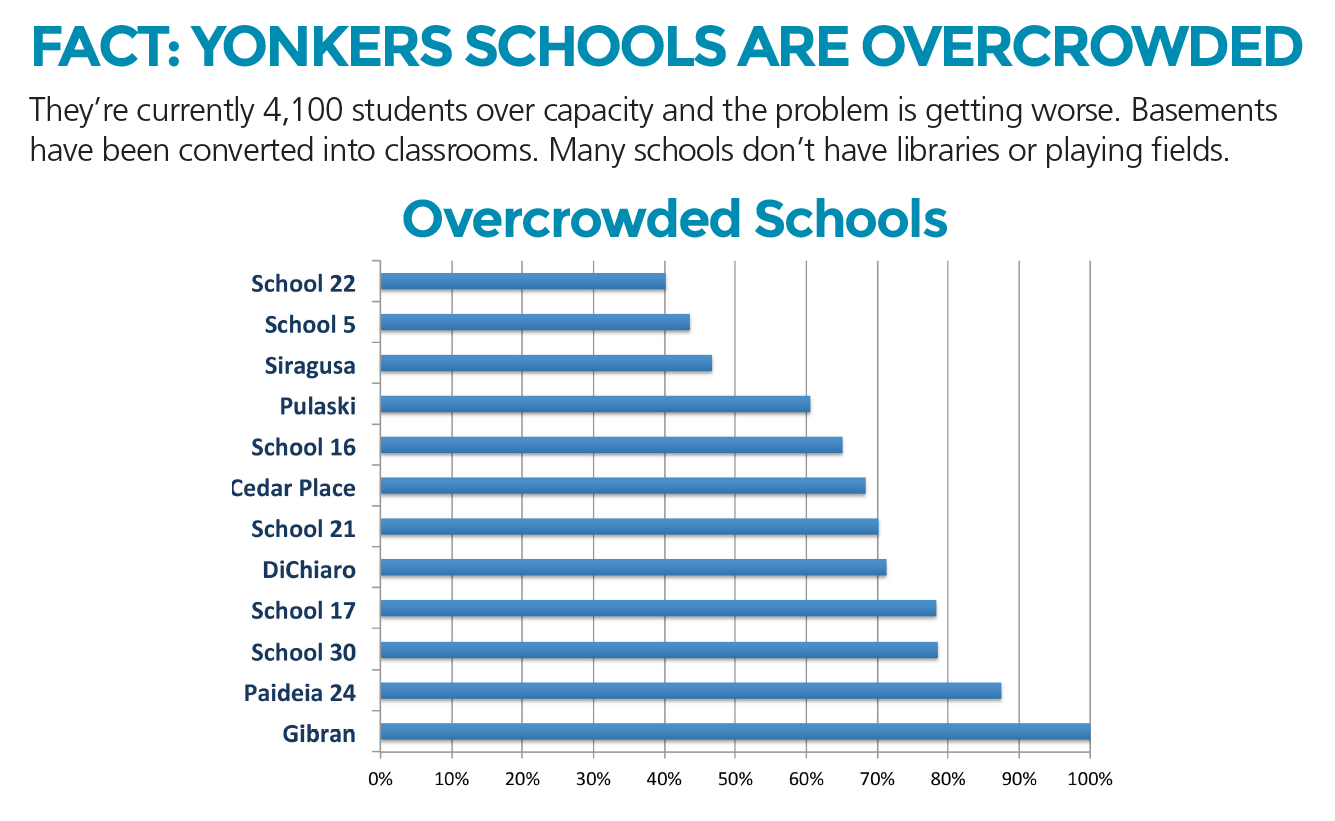 EVERY STUDENT, EVERY SCHOOL

The $2 billion, four phase plan will remodel all 39 schools in the District and build three new schools, creating a modern, healthy learning environment for every Yonkers student. It will mean state-of-the-art buildings, new classrooms to reduce overcrowding and playing fields for our kids, providing Yonkers students with the same opportunities already available to so many students across New York.

Be sure our voices are heard to fund Rebuild Yonkers Schools 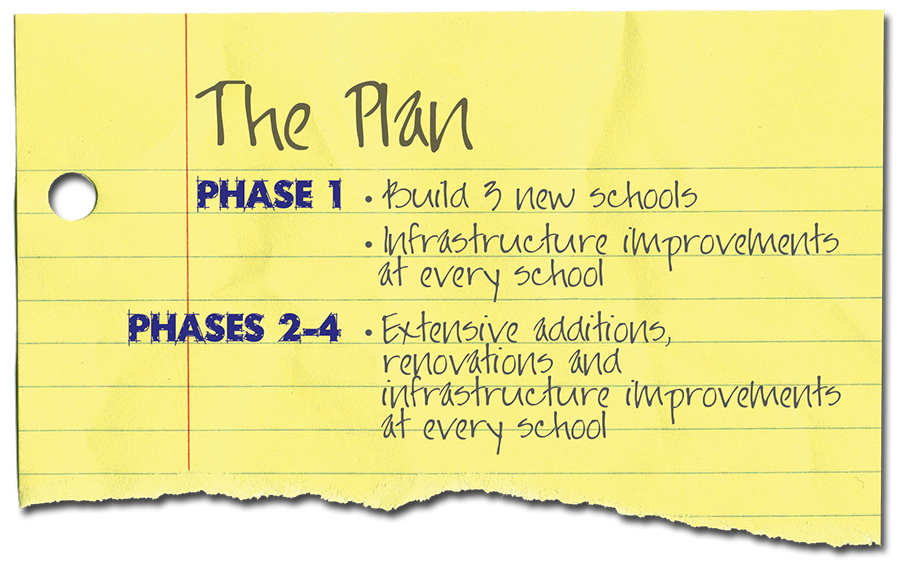 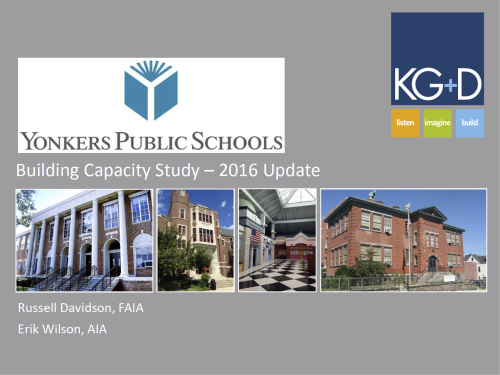